When Mary came where Jesus was and saw him, she knelt at his feet and said to him, “Lord, if you had been here, my brother would not have died.” When Jesus saw her weeping, and the Jews who came with her also weeping, he was greatly disturbed in spirit and deeply moved. He said, “Where have you laid him?” They said to him, “Lord, come and see.” Jesus began to weep. So the Jews said, “See how he loved him!” But some of them said, “Could not he who opened the eyes of the blind man have kept this man from dying?” (John 11:32-37)

In times of great pain, both global and personal, I often find myself returning again and again to these verses from John 11. The image of my Savior, weakened, weeping and disturbed, is so unworldly and unexpected that it draws me near again and again, and I remember that the God I worship is so very different than the god the world idolizes.

Just before Jesus goes to Bethany to see his dead friend Lazarus, he is threatened at a religious festival: accused and nearly stoned and arrested. He escapes, barely, with his life, and then goes alone across the river Jordan, where many believed in him.

Jesus’ life, like my own and I suspect yours as well, is an ongoing, twisting and turning road filled with ups and downs, triumphs and failures, love and hate, joy and sorrow, pleasure and pain. At times Jesus was revered and beloved; at other times those he trusted accused him falsely and told lies about him. They claimed the truths he held most central to his life were not true at all.

This mix of circumstances and relationships is of course the sum of the human condition: what it means to be human.

The absence of pain or sorrow or compassion would mean you were no longer what God created you to be.

And yet in response to a world filled with such dynamic change and pain, it is tempting to respond with an increasing callousness and feigned indifference. To live each day in 2021 America is a practice in becoming insensate to an another’s suffering.

I woke up this week to smoky skies, burning eyes and a stuffed-up nose. My own discomfort and air quality alert meant thousands of acres burning in the West. It meant firefighters risking their lives. It meant children and grandparents losing their homes.

Was it my gas-guzzling car? My haphazard tossing of items into recycling that would never be recycled after all? My fast-fashion purchases?

I watch videos of flooded roads and streams in Germany and China this week.

I see a group of women at the park in my neighborhood wearing layers of clothing and carrying backpacks and trash bags filled with their belongings. I bike ride past an encampment of tents near the lake. I read that my sons’ school district was dropping off iPads at those tents for students to attend online summer school, and I try to imagine sitting with my children in 98 degree heat and studying a lesson.

I stare at charts and graphs of COVID-19’s impact on my city, my state, my country, our world. Have you read the study that says that the larger the number of deaths, the less of an impact it registers on people reading the report?

We can grasp the individual stories and suffering of 12 people killed in a multi-car accident, or, tragically, a mass shooting. We can read CaringBridge and dwell in the pain and tragedy of a single case of cancer among our loved ones. But hundreds of thousands; millions dead: it is a blip.

Perhaps you are like me and you have read lots of obituaries in the past 16 months. Sometimes maybe you read them stealthily, looking for ways in which the dead person was unlike you or your family, so that you could still believe that you were safe; so that I could still believe I was safe.

In the modern world, we have to build walls between ourselves; imagine reasons why another’s suffering was their fault.

This is the capitalist, objectivist, libertarian, Ayn Randian dream: that you can get yourself to a place where you are unfettered by another’s pain or suffering; where all that matters is you and your productivity and perhaps, your happiness. Maybe this would work if you did not have parents or siblings or children or friends, but what kind of life would that be?

I want to encourage each of you, right now, to make a proud admission.

This is what Jesus demonstrated so powerfully when he came to Lazarus’ tomb.

If we focus only on the resurrection we miss the moment just before it, that moment that made resurrection and ultimately eternal life possible. It was the caring: the admission that another person’s suffering causes God pain.

He was greatly disturbed in spirit and deeply moved. Jesus was emotional. He was beside himself. He was wracked by sobs. He was inconsolable. Jesus wept as those beside him wept. Their tears brought him to tears. He was not stoic. He did not stand strongly and wipe away another’s tears. Instead, Jesus let his own tears fall down his face, in the sight of all assembled.

It was then that his power came to him. New life was possible for Lazarus because God cared about human suffering.

When I miss this story about Jesus, I miss it all.

And so I will tell you honestly that this week I have wept. I have been greatly disturbed in spirit and deeply moved by so much suffering and death and pain, close to home and far away. I have wished that I didn’t care so much. I have known that it is only the caring that saves me. 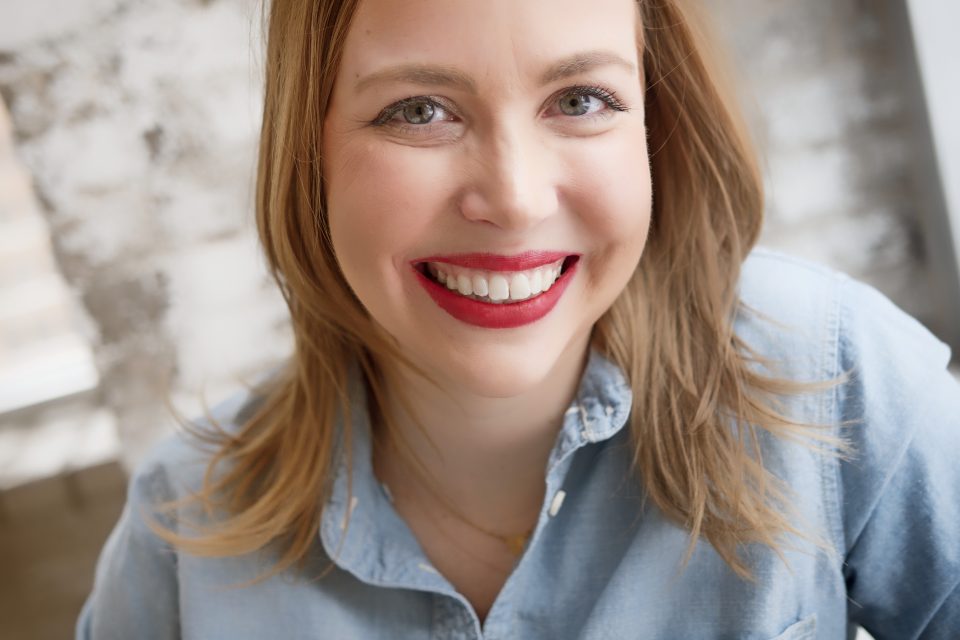