People are starting to head back to campus to begin the new school year. Most conversations will start with "How was your summer?" and they'll include tales of summer jobs, internships, travel, sunburns, and adventures.

While most will be generally sunny stories, for many in the service community, it's been a hard summer. On July 20, Ryan Hurst Carter, a 27-year-old who'd spent his adult life serving others through Appalachia Service Project, was killed in a car crash. When I heard the news about Ryan, I was devastated. For his wife, Megan, his family, and all of the young people he mentored, news of the tragedy was incomprehensible.

Ryan and Megan were graduates of Carson Newman University and McAfee School of Theology. They embody a renewed energy around theological education and plotted their course for a new expressions of ministry. In our work at the Center for Faith and Service we seek out inspiring "New Faces of Ministry" who are leading a movement of the integration of faith and service and helping the church to be an important and relevant presence in our communities. Ryan's life of joy, grace, love and courageous action made him one of the great lights of this movement. 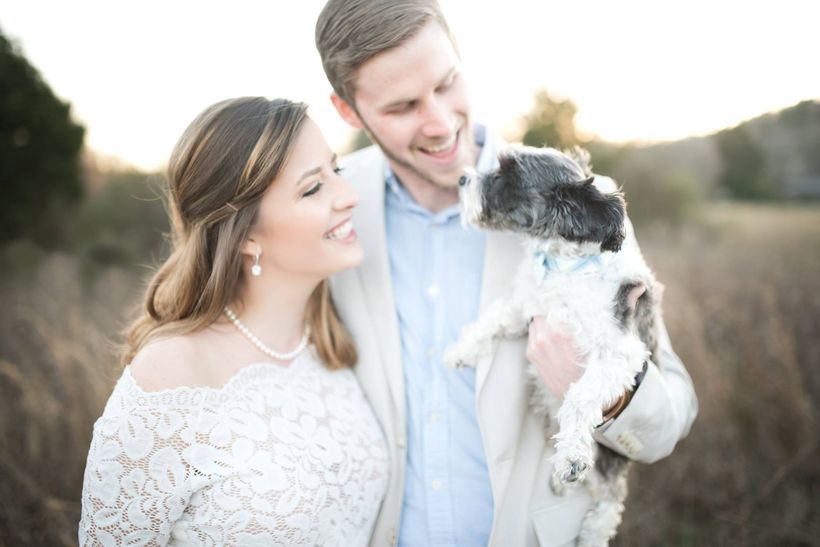 I once heard Maya Angelo remark that someone can be the product of "all our wishing" and "all our hoping." To so many people, including myself, Ryan was that person. In a world of tumult, Ryan was a calming presence. In a place of worry, Ryan redirected fears towards understanding. At a time when Christian leaders are labeled as judgmental and righteous, Ryan walked humbly and loved all people. His ministry was a path forward, an example of someone renewing and reclaiming the radical message of the gospel, showing love and care for all people.

At Carson Newman University in Jefferson City, TN, Ryan immersed himself in the Baptist College Ministries where he lead efforts to plan and coordinate mission trips around the world. Ryan was the president of "App Out," a student organization he created to get more volunteers for Appalachian Outreach. During his three college summers, Ryan did AmeriCorps through Tennessee Community Assistance Corporation, which placed him at Appalachian Outreach. Reflecting on Ryan's time at Carson Newman, J. Randall O'Brien, President of CNU, shared a quote from William Faulkner, who wrote "The only thing wrong with Christianity is we haven't tried it yet." O'Brien's response to Faulkner? "You never met Ryan Carter."

At McAfee School of Theology, Ryan focused his efforts on global Christianity preparing for the type of global leadership and community development he was committed to. He served as Chairman of the Multicultural Student Association where he led efforts to celebrate racial and ethnic diversity and equip students to engage with sensitivity and purpose. In his efforts to encounter and reach out to the world, he traveled the globe: to Benin and Senegal in West Africa, China, India, and the Dominican Republic

"Here is what I want the world to know about Ryan Hurst Carter. He was among the most passionate people I know about reaching across the cultural boundaries that divide people. He did so from the very moment he walked onto campus. He embraced students from Saudi Arabia and other predominately Muslim countries. They loved him and he loved them. He befriended white and black students preparing for ministry with loving abandon, modeling for all of us what it meant to relate to people just because they were people. I am convinced that the great challenge facing the US church is the inordinate and paralyzing fear of otherness and difference. What grieves me so deeply about Ryan's untimely death is that we have lost a brother who knew no such fear and who, by his example, helped the rest of us to overcome ours.?

But as much as Ryan loved his time in college and seminary it, was at the Appalachian Service Project where everything came together, where Ryan lived into his call to ministry. Appalachian Service Project , which works to mobilize people of faith to engage in the Appalachian Community, helps provide "warmer, safer, and drier" housing for people living in rural Appalachia. I know of no other organization that is more committed and equally successful at identifying, training and launching young adults into significant leadership roles. Ryan embraced the opportunity and embodied its possibilities. As a regional coordinator, Ryan was the facility and staff manager at Jonesville, VA and Chavies, KY. In that role, he reached out to community partners to facilitate short term mission projects that focus on home repair.

"We [at ASP] accept people right where they are, just the way they are. If ever there was a person who lived out that quote in relationship with others, it was Ryan. He loved people but not just "people" in a general sense of the word; he loved people in the particular, each person individually. He made everyone he knew feel valued and accepted. ...He reached out in unconditional love to all and not only found the good in everyone but helped to bring that good out of them. I was always a better person when Ryan was around. The positive effect he had upon our staff in such a short time was amazing but it shows what one person can do if loving people is their primary motivation. His motto was "Love God, love people"...and he did.

According to his wife Megan, his two favorite things to do were roofing and plumbing, and he took those skills not only to repair homes but also to rebuild communities and hope. She writes, "While Ryan wasn't the head of ASP, he was its heart. And now we are all heartbroken. But as Ryan would insist we are not called to be merely sad but to rise up and "move forward", with him and his joyful legacy of service. May his walk in the world, the message that he proclaimed and the footprints that he left lead us in the direction of his journey. For those looking for a life of meaning, take a page out of Ryan's playbook and you will lead a life of meaning, substance, discovery and joy."

To learn more about Ryan, his life, his ministry and his family, visit http://www.stresslessweddingsbymegan.com/ryans-eulogy-funeral/