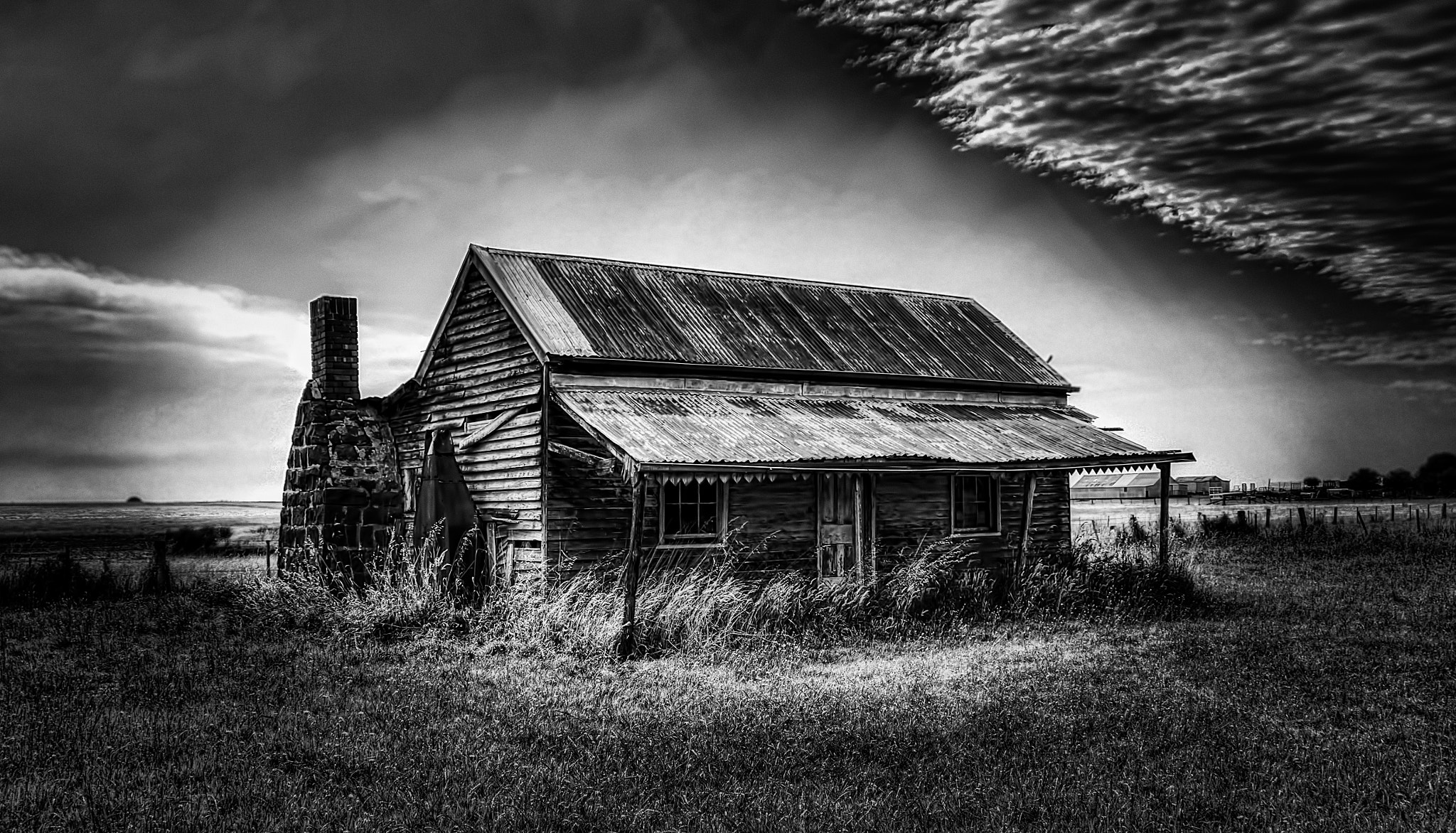 When I hear the word “pioneer,” I think of Rosa Parks, John Glenn, and Laura Ingalls Wilder. Whether on the frontiers of racial justice, space, or the Midwestern plains, pioneers have always drawn our imagination and inspired our respect. It’s no wonder that Wilder’s book Little House on the Prairie became a wildly popular television series during the 1970s and 80s. The New York Times even listed it as suggested comfort viewing during the pandemic.

And why not? The pioneers in Little House on the Prairie were brave people uprooted from their familiar lives and surrounded by a vast, unknown territory. And today, we find ourselves in the exact same position: uprooted from our familiar lives by a rampant virus and surrounded by a vast, unknown territory permanently transformed by COVID-19. In fact, many of us probably feel that we are living on the set of “Little House on the Pandemic.”

But COVID-19 is not our only new world. We are in the midst of a new world of racial reckoning. We are on the cusp of a new world of globalization, environmental deterioration, political altercations, and personal aggravation. Even the tax deadline has been changed!

We are the new pioneers. And we must find our way by embracing the ways of those pioneers who have gone before.

There’s an old saying that to discover new lands, you have to be willing to lose sight of the shore for a very long time. In short, finding a new path means giving up the old one. The early pioneers understood this. They founded this country through blood, sweat, and tears. They made colossal mistakes and monumental discoveries. They all gave up something dear—their homes, their families, their livelihoods, even their lives—for the dream of something better.

To move into our new world, we, too, must give up something dear. Living through COVID-19 is like being on a wagon train that just left the last outpost and is plodding through a territory that is vast, unknown, and dangerous. To survive—and hopefully thrive—we will have to release our attachments to “the way things were.” That is the horizon of which we must lose sight if we are to discover new lands. It’s a loss that must be mourned. But in letting go of the old, we can begin to believe in something new.

In theory (emphasis on “theory”) that’s the idea upon which this country was based, as evidenced in the words of Emma Lazarus on the Statue of Liberty: "Give me your tired, your poor,your huddled masses yearning to breathe free.”

And yet, how far we’ve strayed. We aren’t welcoming the tired, poor, huddled masses. We are walling them out. Or worse, bringing in those yearning to be free and indenturing them. That’s the reality now, and it has been for hundreds of years of our American history.

But the dream isn’t lost just because of our history and current reality. We, as the new pioneers, must hold on to the vision of something better: our belief in a disease-free, post-pandemic world, our faith in the possibility of a racially just world in which everyone breathes free.

That’s the dream that gleams on the horizon. But let’s be clear: Just because that dream beckons, that doesn’t mean we will get there. Between us and the promised land, there is some harsh territory that we must traverse. It will take blood, sweat, and tears. It will take colossal mistakes and monumental discoveries.

But we can do it.

We are strong, and we are brave.

So let us fortify our little house on the pandemic, and homestead in the wilderness of racial reckoning. Let us let go of the old and give birth to the new. Let us turn and head into the unknown together, so that eventually, we can create a better world on the other side.