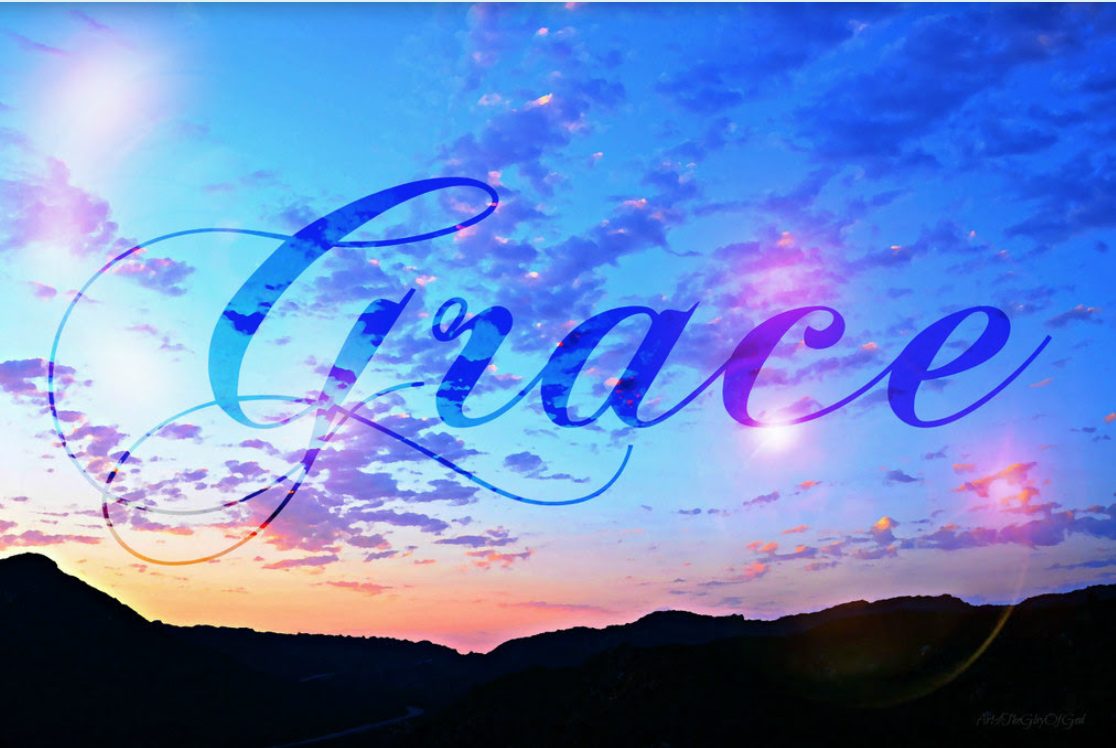 I believe in the church of baseball.

Okay, yeah, I’ve written two baseball-themed columns back to back. And yeah, I stole that opening line from the movie Bull Durham. However, I’m not the only one who has said it or believes it. The novelist F. Scott Fitzgerald called baseball “the faith of fifty million people.”

The idea is not that far off. If we look closely, there are helpful parallels between the sport of baseball and the spiritual path. Given the nature of our times, I’d say we could use help anywhere we can find it.

For example, in baseball and in life, there will always be a jeering crowd—people who love to scream judgment and ridicule, people who would rather destroy than delight in something great. I’m reminded of this old saying: “Beware of the masses, for sometimes the ‘m’ falls off.”

Babe Ruth experienced that when he stepped up to the plate in game three of the 1932 World Series. The Chicago crowd went crazy, yelling insults and even throwing lemons onto the field. Standing in the batter’s box and taking the full force of the insults, Babe suddenly called for a timeout. He stepped out of the box and pointed his bat toward center field, as if he were calling his shot—as if he were saying to everyone there, “Nothing you can do can touch me.”

After a moment, he stepped back in the box, and the pitcher, Charles Root, wound up and flung his best curveball at him. Babe connected with an earthquake-like crack, and the ball soared deep into center field, just where he had predicted. It was the longest home run in Wrigley Field history.

The lesson? Never let the crowd bully you into believing you are less than you are. As Isaiah 43:1 reminds us, “I have called you by your name; You are Mine.”

Another spiritual lesson from baseball is that we do not play alone. We always have a team surrounding us, even though sometimes we don’t see them.

It’s like the story about Yankees’ broadcaster Phil Rizzuto. One day, his colleague looked at Phil’s scorecard in the booth and saw “WW”—a notation he didn’t recognize. He asked Phil, “What is this?” And Phil replied, “Oh, wasn’t watching.”

When you aren’t watching, it can feel like you are all alone at the plate. However, if you step back and look at the whole field, you will see the team surrounding you. As Psalm 91:11 says, “For he will command his angels concerning you to guard you in all your ways.”

The author Anne Lamott inspires a third spiritual lesson from baseball with her words, “Grace bats last.” In baseball lingo, people would say, “Grace bats cleanup.” The cleanup batter is always the fourth one in the lineup. The aim is to get the first three batters on base; then, with the bases loaded, the strongest hitter steps up.

We all know that feeling of working and sweating but ultimately reaching the point at which we can do no more. The crowd is jeering. We feel alone. We are being pitched nothing but curve balls and sliders. Nothing short of a miracle will do. In that moment, we must have faith that the strongest hitter—grace—will step in and bring us safely home. As Matthew 19:26 tells us, “With God all things are possible.”

Where do you hear the jeering crowds?

When do you feel most alone?

What miracle do you await?

Yes, I believe in the church of baseball, and all of God’s houses—sports, spiritual, or otherwise. They all offer us lessons that can help us through. So, when you’re surrounded by doubters and the bases are loaded, remember that the jeering crowd can’t touch you.

You are part of a team for which grace bats last.

This piece was also featured as a nationally syndicated column by Gannett.