There are a number of things in place to separate and segregate us from one another. Some of it is geographical like mountains, bodies of water, and canyons. Most are man-made, like fences, walls, and checkpoints. But the remaining borders, boundaries, and barriers that separate us are invisible lines drawn by society. For the last 400 years this country has been in the throes of inequality where invisible lines have been drawn to divide us on the basis of racial, ethnic, and cultural differences.

The lines have especially been drawn this year—lines that carry the permanent sting of tattoo ink piercing the skin. COVID-19 has drawn a line as black people have and continue to die disproportionately. White men have drawn a line as we watched two of them hunt down and murder Ahmaud Arbery for running while black. White women have drawn a line as one in Florida blamed her autistic son's death on black men, when she was the one who drowned him. Another in New York City called the cops on a black man because he asked her to leash her dog, as is the rule in Central Park. Police officers drew a line when they murdered first responder Breonna Taylor in her own home, only to learn that they burst into the wrong home, guns blazing. Then a Minneapolis police officer crossed the line already drawn by law enforcement when he dropped his knee on George Floyd's neck, strangling him to death.

So I wonder, what would our world be without borders, boundaries, barriers, and invisible lines? Can you imagine a world with no mountains, or oceans, or walls, or fences to separate us? Or better yet, a country with no racism, or sexism, or classism, or ageism to segregate us?

What really stood out to me in the Acts of the Apostles is the authoritative interpretation of the Pentecost event by the prophet Joel. He speaks of this new community that is remarkably and radically inclusive in gender, age, class, race and ethnicity. It's a community that we've fantastically failed to live into as both church and society. But I believe God is summoning us—the church—back to our protest-ant roots for such a time as this. As the country is reeling in the protest of division by invisible lines, God too is challenging us into a Pentecostal protest of unity ushered in by a Holy Ghost that is inclusive of all and alienating of none.

Unity is an ideal we pretend to comprehend but struggle to execute—even as church. We often confuse unity with uniformity, because it is much easier to gather with people who are like us than it is to reach across the divisions which mark our culture. It's why very few of our churches reflect the ethnic, social, and economic diversity of the country we live in. Martin Luther King Jr. said 11 o'clock on Sunday is the most segregated hour in America, and he'd still be right today.

So we can't expect society to resemble that which we've yet to achieve as church. We have to erase the invisible lines of division in Christianity before we can lead as the nation's moral compass. In order to unite and end segregation in church and society, the body of Christ has to acknowledge its role in oppression and liberate itself through repentance for its participation in America's first sin—racism.

We often only think of the oppressed as being stuck—and therefore, the only people in need of liberation. But the truth is, both the oppressor and the oppressed are in bondage together, and our liberation is bound. Imagine someone pinned down on the ground unable to move because someone else is holding them there. Better yet, don’t imagine it, just see the nearly nine minutes George Floyd gasped for air as the life was squeezed out of him by a deadly knee of oppression. Our first mind says that the one being held down is the only one in need of freedom, but the reality is, both are stuck. The oppressed can’t get up, and for that to remain true, the oppressor can’t let up. In order to end oppression, both the oppressed and the oppressor have to be liberated.

God is calling the church to the forefront of a liberation movement where we move forward together toward repair in Holy Ghost Pentecostal protest; the kind of protest where our knees are only dropped for reverent prayer and solidarity, and not brutality. I know we'll get there, because Pentecost is here.

The 40 days of Lent marked a difficult time of sacrifice, prayer, penance, repentance of sins, and self-denial mirroring Jesus' time in the wilderness that climaxed with His crucifixion. The 50 days of Easter was a period to celebrate in the resurrection of our risen savior. Easter is ten days longer than Lent—that means our celebration is ten days longer than our sacrifice. The arrival of Pentecost is a beautiful reminder that our rejoicing in God is always longer than any trials and tribulations that come our way.

So if these times of unrest have left you weary—do not despair. Whether it's the invisible lines drawn by the virus of COVID-19 or the virus of racism, the invisible Spirit has come to erase those lines. While the fires burning down buildings don't quite feel like the burning flame of the Holy Spirit, or George Floyd's last words, "I Can't Breathe", don't quite feel like Jesus breathing life into us to receive the Holy Spirit—do not be discouraged. Because God has sent us an advocate to ensure that our days of celebration are always longer than our nights of rioting. 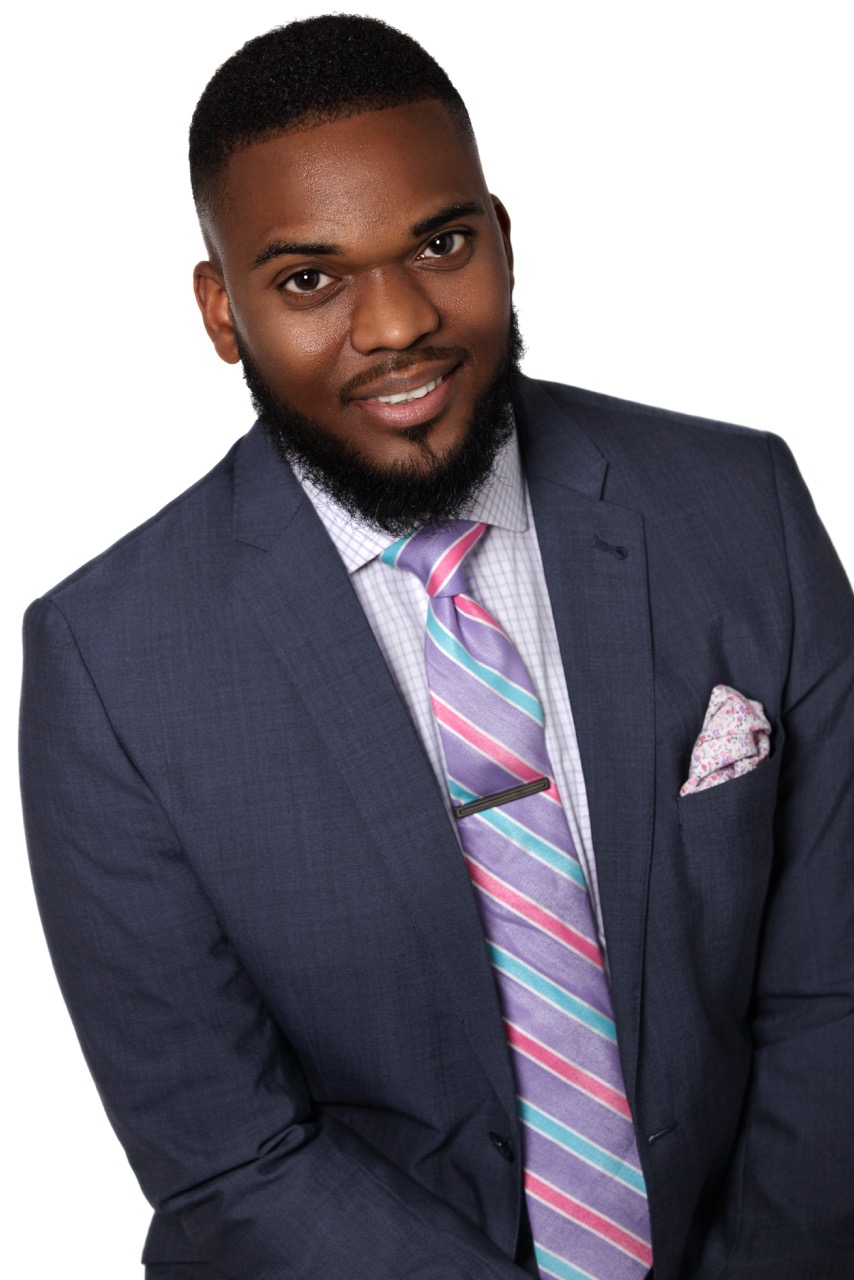