The Sower and the Seed (Matthew 13) is a familiar parable that is most often interpreted with a focus on the sower (he is too generous and even profligate in sowing everywhere) or on the soil (some soil is more receptive to the word than other). The parable highlights the disparate locations where seeds fall and juxtaposes the final fate of various seeds. While most seeds perished because they fell along the roadside, on rocky places, or among thorns, a few that fell on good soil flourished. 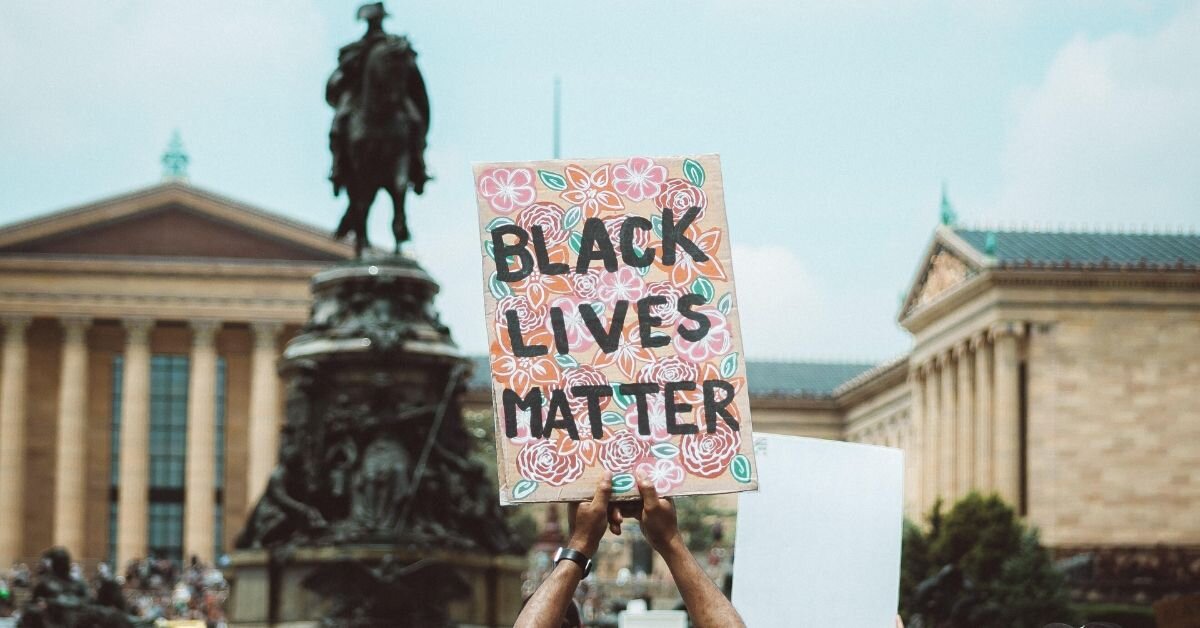 Parables by nature have many different meanings and occasionally call for readings different even from allegories that accompany them. A key aspect of this parable is the arbitrary manner in which the sower scatters seeds resulting in their contrasting fates. Where they fall and each environment—birds, scorching sun, and choking thorns—determine whether they perish or flourish. Seeds that fall on the path, or on the rocks, or among thorns have the odds stacked against them from the outset. None of the seeds in the parable have much, if any, agency. No doubt people should be good seeds, but can we really attribute failures or successes to seeds themselves if they have little agency in their destiny?

The parable takes on a new meaning when read in the context of growing economic disparities and the Black Lives Matter movement.

Many individuals and communities cannot grow, pursue their dreams, or realize their full potential as humans because they are excluded from systems (fall by the wayside), lack access to sufficient resources (fall on rocky soil) or are stifled by oppressive structures (choked by thorns). It sheds light on the role social determinants such as race, rather than hard work, ethos, and commitment, play in one’s flourishing or perishing.

In Matthew 13:7, Jesus describes seeds that were choked by thorns. The Greek word for choking—πνίγω—refers to strangling, throttling and suffocating. When read in the context of Black Lives Matter movement and the brutal killing of many African Americans like George Floyd by chokehold, it brings to memory a disturbing phrase we have been hearing too often—"I can’t breathe.” The fate of seeds that were choked by thorns parallels the plight of individuals whose lives and aspirations are crushed by thorns in the form of police brutality and dehumanizing economic structures.

But the parable in Matthew also highlights seed that fell on good soil and produced a crop—a hundred, sixty, or thirty times. Read in current political and economic contexts, it exposes the American Dream that enables some to flourish on account of their social location but turns into a nightmare for others as they are pushed to the margins and suffocated. In some cases, the few thrive precisely by pushing others to the margins, scorching them and strangling them—figuratively and literally. Octavia Butler’s 1993 novel, The Parable of the Sower, set in a context of climate catastrophe, growing economic disparities and police brutality in 2020 aptly captures some of these disturbing social realities.

In a culture that celebrates seeds that fall on good soil and calls them blessed but blames less fortunate individuals for their own economic and political misfortune, it is hard to expose the extent by which social determinants impact one’s success or failure. It is even harder to reduce their ability to choke individuals and remove impediments to growth of the marginalized.

But that is precisely what lies at the center of Jesus’ mission in the Gospel of Matthew.

Within the literary context of this parable (Matthew 12), Jesus heals many and empowers them to realize their full potential. Prominent among them is a man with a withered hand that Jesus restores to its fullness. The Greek word for withered hand—ξηράν—is semantically connected to the Greek word for withered seeds in the parable. Such a close link illuminates the plight of the seeds that are cast on rocky soil and scorched by the sun when they attempt to grow.

The blessed in Matthew are not those who are fortunate enough to fall on good soil, benefit from favorable structures, and flourish. In the Beatitudes (5:3-11), Jesus proclaims blessed are the ones who mourn, the meek, the marginalized, and the persecuted.

The blessed in Matthew are precisely those who fall by the wayside, on rocky soil, and are grasping for life.

Accordingly, it is the church’s job to advocate for the interests of those who are scattered by the wayside and move them to fertile soil. The community has an obligation to safeguard the interests of the seed that fall on rocky soil and are scorched by the oppressive sun. The Church is invited to participate in and with the Spirit as it breathes over the breathless and challenges imperial forces that seek to choke individuals and entire communities.

Blessed are those who are cast by the wayside for they will no longer be excluded by structures.

Blessed are those who fall on rocky soil for they will be moved to good soil.

Blessed are those who fall among thorns for the Spirit, the ultimate breath, will let not thorns throttle them.

Raj Nadella is the Samuel A. Cartledge Associate Professor of New Testament at Columbia Theological Seminary. His research and teaching interests include postcolonial biblical interpretation, migration and New Testament perspectives on economic justice and their ethical implications for the Church and society. He is the author of Dialogue Not Dogma: Many Voices in the Gospel of Luke (T&T Clark, 2011) and an area editor for Oxford Bibliographies Online: Biblical Studies. He is the co-author of Postcolonialism and the Bible and co-editor of Christianity and the Law of Migration, both forthcoming in 2021. He has written for publications such as the Huffington Post, Christian Century, and Working Preacher.