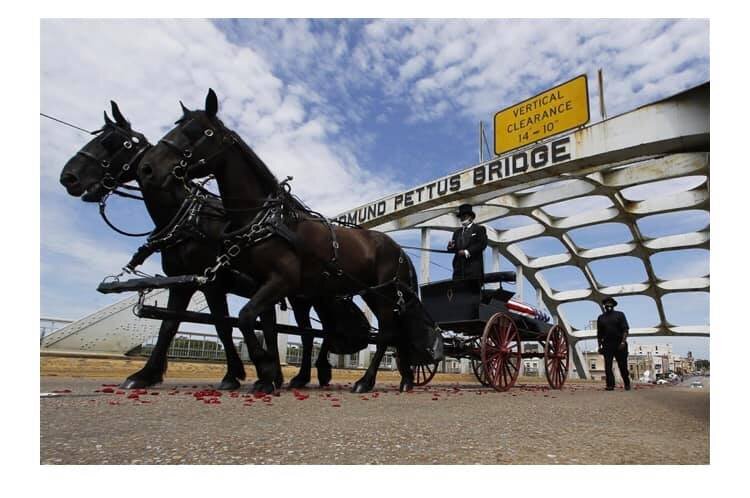 I was six years old when the late Congressman John Robert Lewis was beaten to near death on the Edmund Pettus Bridge on what became known as Bloody Sunday, March 7, 1965. This weekend I searched for proof that I heard about the march and the violence from CBS’s Walter Cronkite, since that’s from where our family learned all our television news in those days. I could find no footage, but I can hear the story in his voice. I do sharply remember, as a young child, the intent look on my mother’s dignified face as she listened to either television or radio in those days. I could not possibly know the weight of the moments, young as I was, but thinking back, I remember how weighty our house felt in central Alabama with all the happenings around us.

I grew up two hours northeast of Troy, Alabama, in the rural farmlands between Childersburg, where we attended school after desegregation—a story for another time—and Sylacauga, our rural route address. In the summers, we spent plenty of weeks in the blackbelt further south in either Reeltown (sic), where my paternal grandmother lived in a sharecropper’s shack and worked in white people’s homes, or Opelika, where aunts, uncles, and cousins lived “in town.” In Opelika is where I met another boy from Troy, and there we shared, maybe lamented, the world as it was and how dangerous it was for us, even as it was in the 1970s by then. I share these memories only to say that John Lewis’ landscape is the one I know intimately, the memory of walking on hot dirt, picking cotton, drinking for cool creeks are deep in my veins, and being aware of the danger of running into violent white people. We weren’t even trying to “get in the way,” as Lewis would later admonish us. We were just trying to survive.

Over the years, I have been deeply affected by Lewis’ life and commitment, partly because he reminded me so much of my own father, who would be 95 were he alive today, who was also short with a hearty laugh and a twinkle in his eyes, and a fiery preacher. That’s the part about Lewis that I want people to remember. Though he lived his call out in public life, it was the call to the life of a public theologian whose life and legislation and commitments were his primary sermons. He became known as the “Conscience of Congress.” He had a fierce strength that came through, even when he was not speaking. He never lost that country southern lilt to his voice, so I’m sure there were times people thought of him as a “country bumpkin.” I know, because in the past few years I actually heard a much, much younger activist call him that. Hearing it enraged me, but as an Alabamian myself, I know how easy it is for people to dismiss the moral courage and strength of my people. Regionalism aside, Lewis’ dignity was my parents’ dignity; my grandparents’ dignity. I have seen it all my life from ordinary black people. Lewis’s life just called him to a bigger stage, a historic role, but he was of the waft and woof of his landscape.

When the word came that Lewis died, I was not surprised since news had come a few weeks earlier that he had decided to receive hospice care for stage IV pancreatic cancer.[1] As a former hospice chaplain, I read the news knowing that he had come to death’s door with the same dignity and clear-eyed thinking as he had lived his life. That he would teach us how to die as he taught us to live made sense to me. As Lewis lies in state today, only the second black legislator to do so,[2] I honor his life. He deserves whatever accolades come toward him today and in the future. He really was the best of us as a people and as a nation. An even more deserving tribute to him will be who we will decide to be in the light of his legacy, and whether we will commit ourselves to “getting in the way” (as he often said) of injustice and instead get in “good trouble.” It will be whether those of us who are Christian follow his example for moral integrity, humility, passion for justice, and faithfulness. We still have work to do.

[2]Clare Foran, “ Elijah Cummings lies in state at the Capitol,” Elijah Cummings, who died in October 2019, was the first African American lawmaker to lie in state in the Capital Rotunda. https://www.cnn.com/2019/10/24/politics/elijah-cummings-lie-in-state-capitol/index.html. Accessed July 27, 2020. 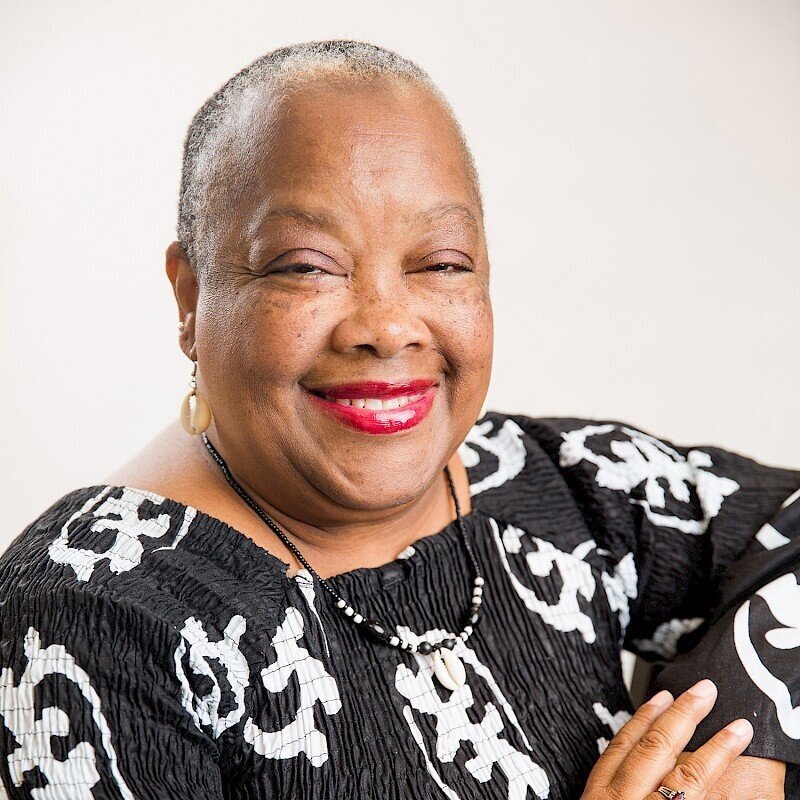