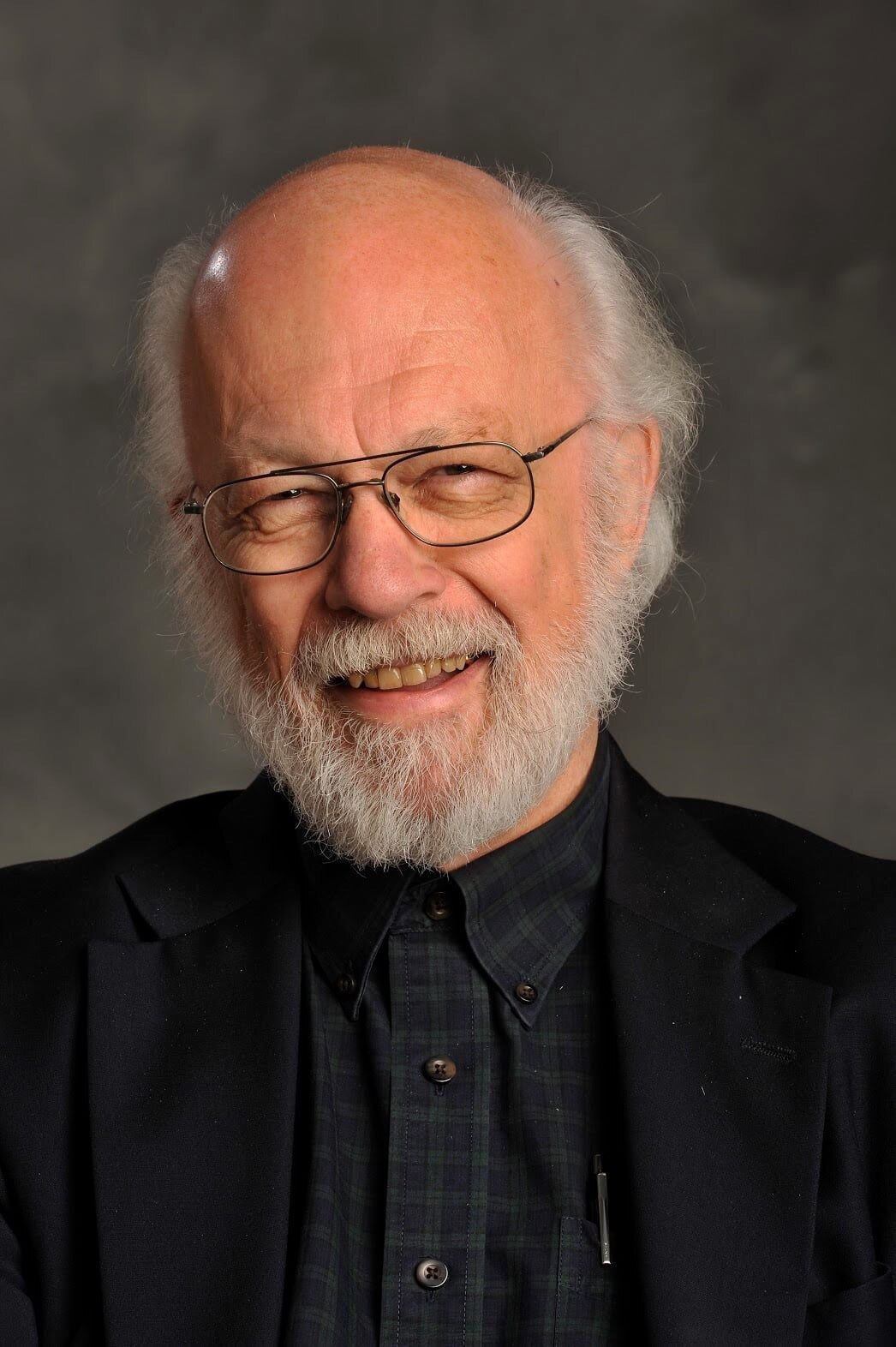 Dr. Terence E. Fretheim died late in the morning on November 16, 2020. With his passing, the world lost one of the most productive, creative, and insightful interpreters of biblical literature. As someone honored to call Professor Fretheim a teacher, colleague, and friend, I would like to offer a few reflections on his life and work as a biblical interpreter.

Rembrandt’s Return of the Prodigal Son (ca. 1669 CE) is a fitting visual entrée to the work of Terence Fretheim.[1] This is not only true because he used Rembrandt in the classroom, but also because they share a common insight: that the God of the Bible is a truly relational God who is genuinely touched by the world. In Return of the Prodigal Son, currently housed in the Hermitage Museum, the pathos of the father comes through in the artist’s skillful use of light, shadow, and color. With both hands, the father leans in to embrace his ragged son. The clothing of his old life literally falling off his body, the son sinks deeply into the embrace of his father, as the sting of remorse gives way to the joy of reconciliation. It is a genuine exchange for both parties.

Professor Fretheim has contributed many things to the guild of biblical studies, but chief among them is the insight that the God of Israel — like the father in Rembrandt’s painting — is in a genuine relationship with creation. God moves the world, and the world moves God. Neither party leaves the encounter unchanged. Borrowing words from his final publication, “interrelatedness is a basic characteristic not only of the relationship between God and people (and between God and the world) but also of the very nature of the created order.”[2]

The “God questions” were always a priority for Professor Fretheim. In The Suffering of God — arguably his most significant and impactful book — Fretheim poses a question that would mark all of his subsequent scholarship: “It is not enough to say that one believes in God. What is important finally is the kind of God in whom one believes.”[3] As a scholar, pastor, and teacher, Fretheim engaged some of the Bible’s most nettlesome theological questions: What kind of God does the Bible depict? What does it mean to have a God who regrets a decision, looking upon a water-wrecked world and saying, “I will never do that again” (Genesis 8:21)? Is God involved in natural disasters? Can God change God’s mind? Is God somehow responsible for creating a world in which evil exists and even thrives? What does it mean that God chooses to share genuine power and responsibility with imperfect creatures? How is God at work in creation, and what are humanity’s responsibilities toward the non-human elements of creation? Professor Fretheim’s courage was manifest in his willingness to ask theology’s most difficult of questions.

Fretheim would insist that his interest in God emerges from the contents of the Bible itself and especially the divine-human relationship.[4] For those who have experienced Fretheim’s teaching in person, however, it is also clear that his academic interests were grounded in compassion for the world and an attentiveness to its deep wounds. It was not uncommon for Professor Fretheim to lecture with misty eyes, especially when working with Jeremiah or Genesis, or while explicating passages from Heschel or von Rad. Students recognized from his insights and stories that Fretheim’s reflections on suffering were rooted in actual experiences of loss and grief. Terence Fretheim was a biblical scholar with a pastor’s heart.

As friends and family of Terence Fretheim, we now find ourselves bearing the heavy burden of loss and pain. If Professor Fretheim has taught us anything, however, it is that we do not bear this burden alone. He was fond of quoting from Exodus 3:7: “I know their sufferings.” The God of the Exodus knows our sufferings too as we mourn Terry’s death and celebrate his life.

[1] The painting currently housed at the Hermitage is in fact one of many of Rembrandt’s depictions of the prodigal son.
[2] Terence E. Fretheim, God So Enters into Relationship That…: A Biblical View (Minneapolis: Fortress, 2020), 4. 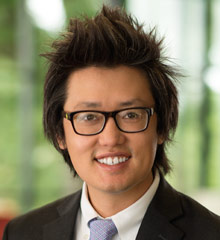